Delhi is a voyeur’s paradise and The Delhi Walla also makes pictures.

The series is named in the memory of French artist Eugène Atget (1857-1927), who, in the words of a biographer, was an “obsessed photographer determined to document every corner of Paris before it disappeared under the assault of modern improvements.” 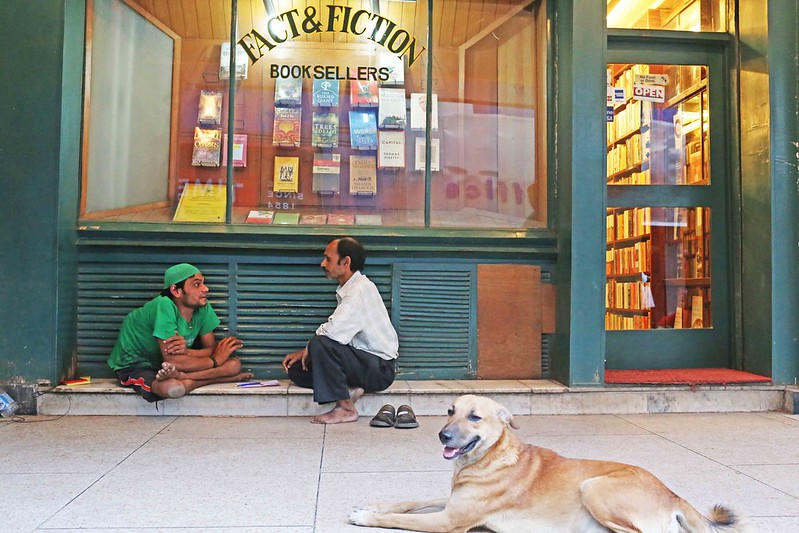 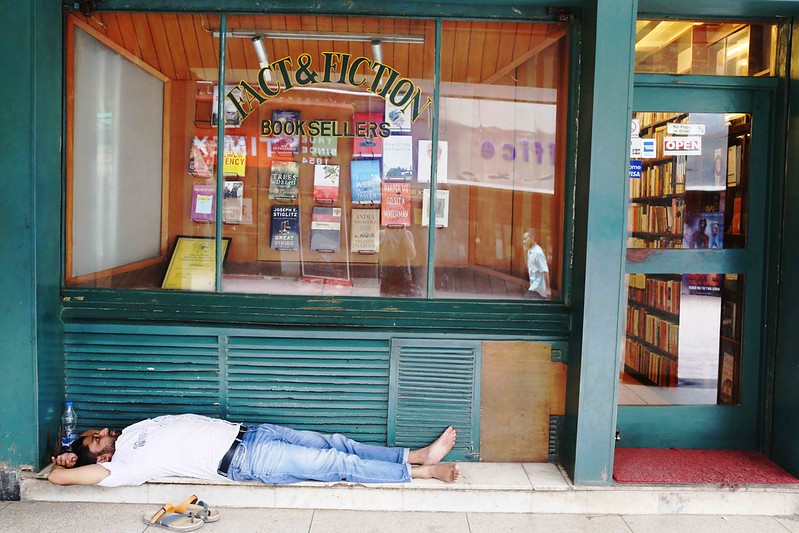 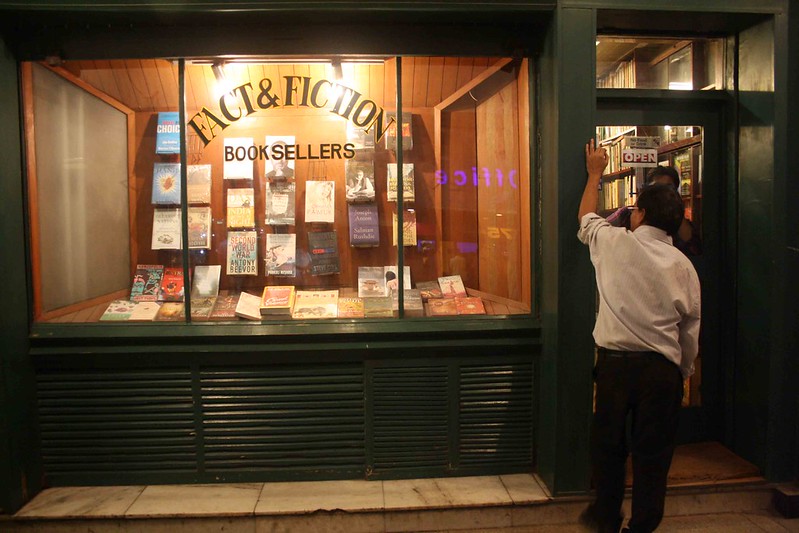 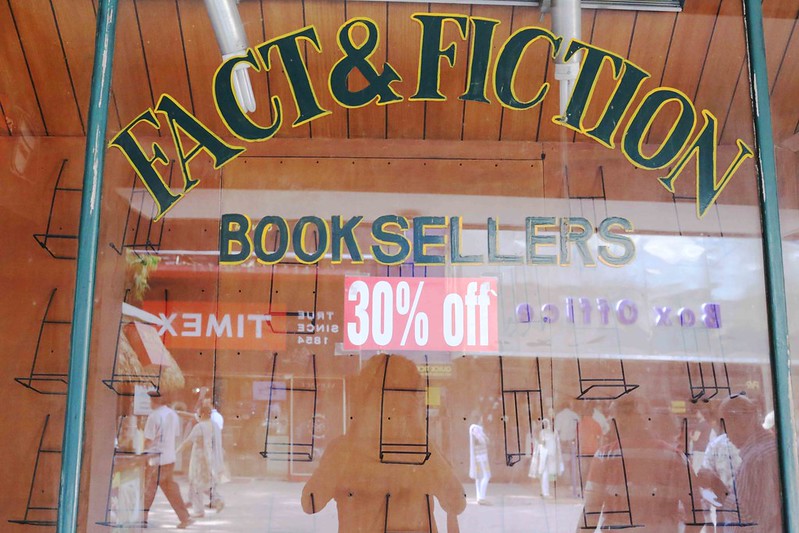 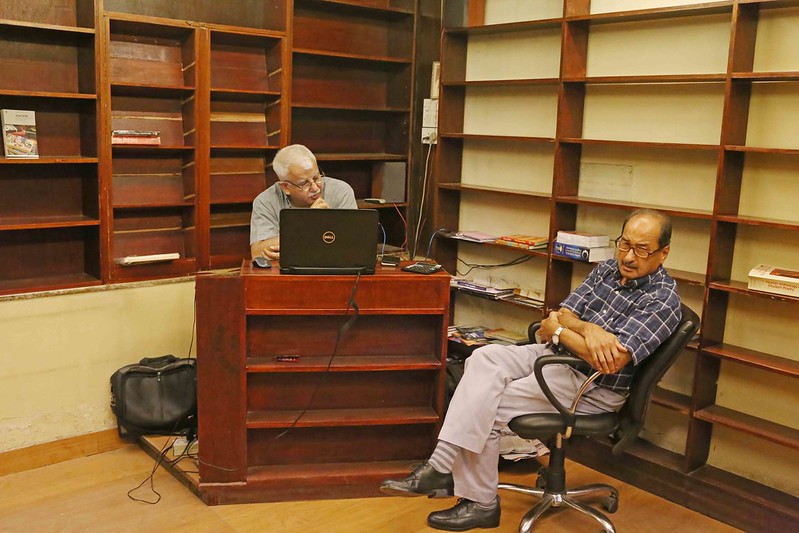