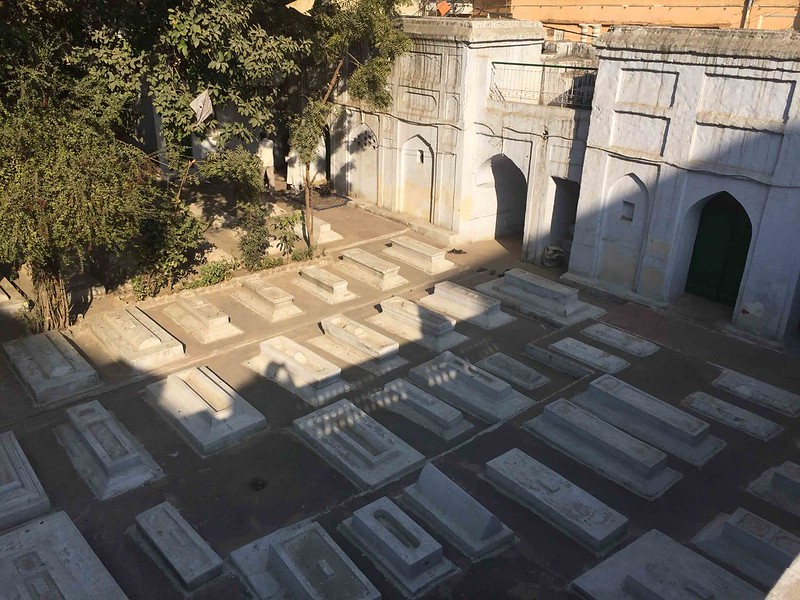 Beautifully maintained, surprisingly serene, and almost always empty, this is a sufi spiritual retreat for hijras, or eunuchs, who beg for money by flaunting their ambiguous sexuality, and yet are fiercely guarded about their private lives.

Situated on the scenic bazaar street of south Delhi’s Mehrauli region, the khanqah is entered through an iron grill. Up a flight of six stairs, the courtyard is covered with 50 whitewashed tombs. Forty-nine hijras are buried here. The principal tomb, covered by a roof, is said to be that of the sister of a man known simply as Sheikh Baba.

This was originally a Lodi-era graveyard that was claimed by eunuchs at the turn of the 20th century. The western wall has seven mihrab (niches) indicating the direction of Mecca’s main shrine. Try climbing the stairs; the courtyard view from the roof is lovely.

Kinnars – the politically correct term for hijras – come here from different neighbourhoods in Delhi, as well as from regions as far as Haryana, Punjab, Andhra Pradesh and Maharashtra. They arrive in groups of 10, 15 or even 50; usually to celebrate an occasion. Here they feast, sing, dance and pray. Sometimes they cook in the graveyard; sometimes they bring in packed biryani. In their absence, the khanqah with its giant neem tree remains as still as a grave. 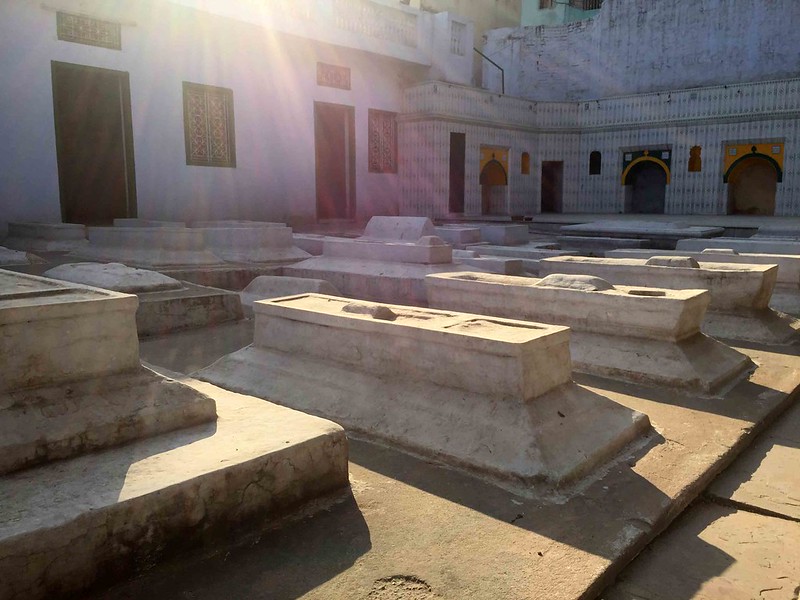 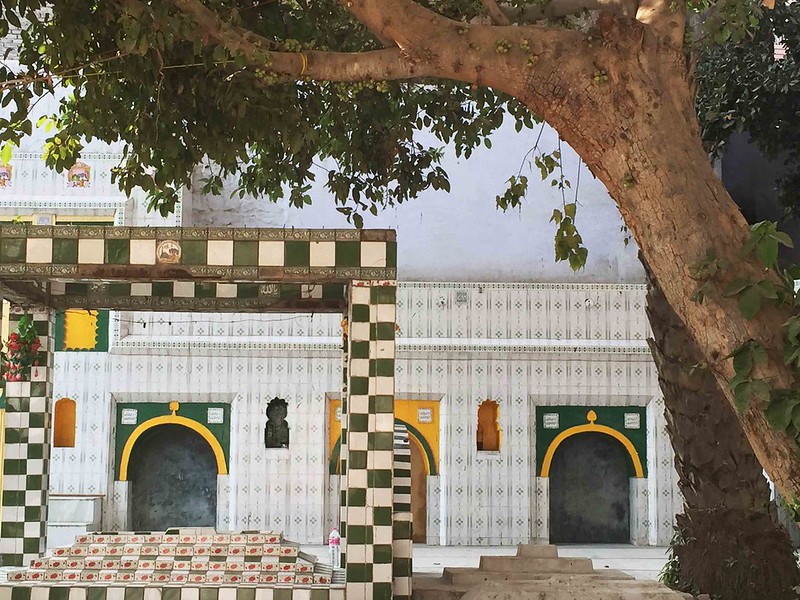 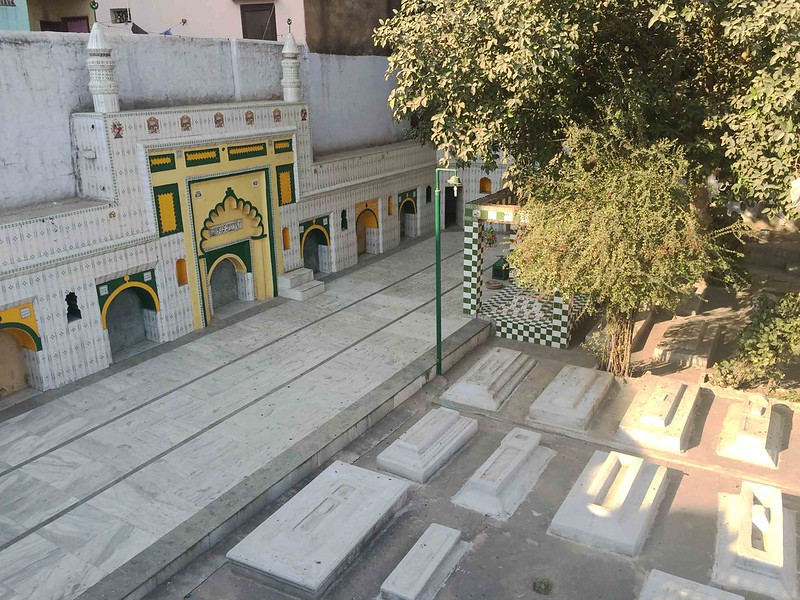 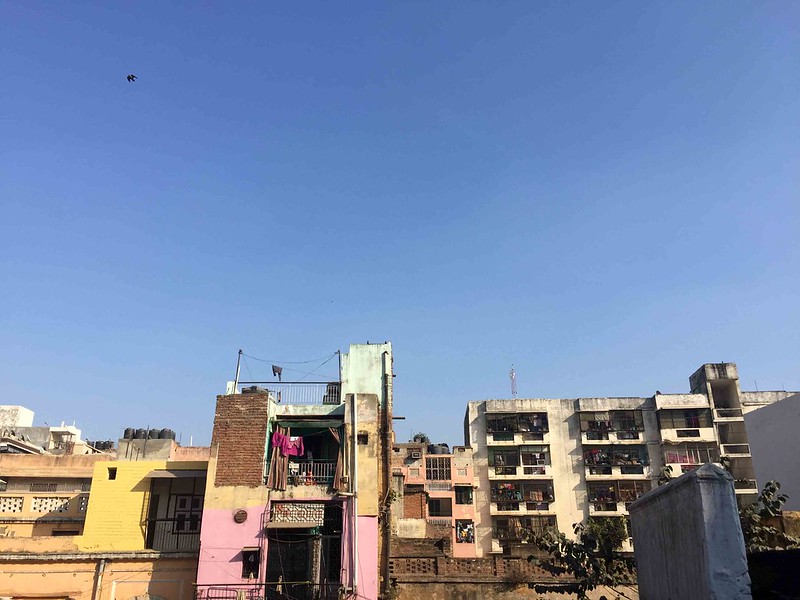 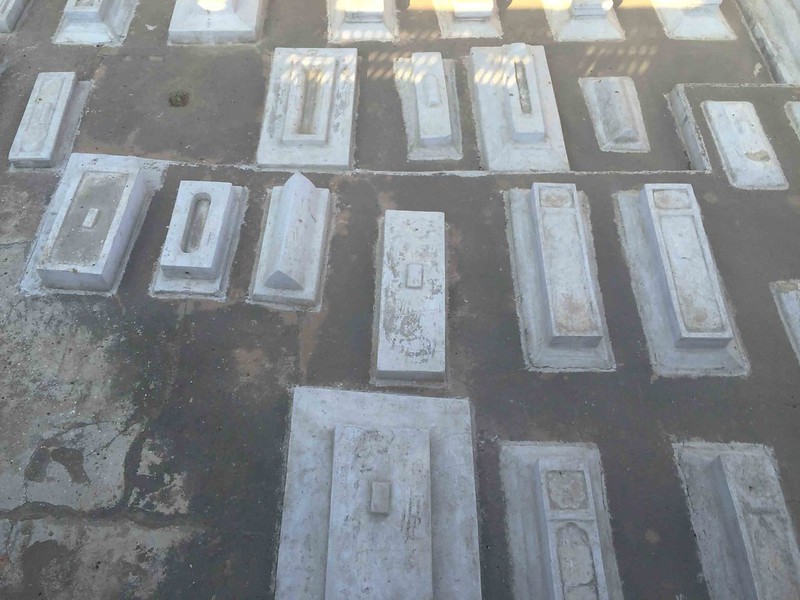 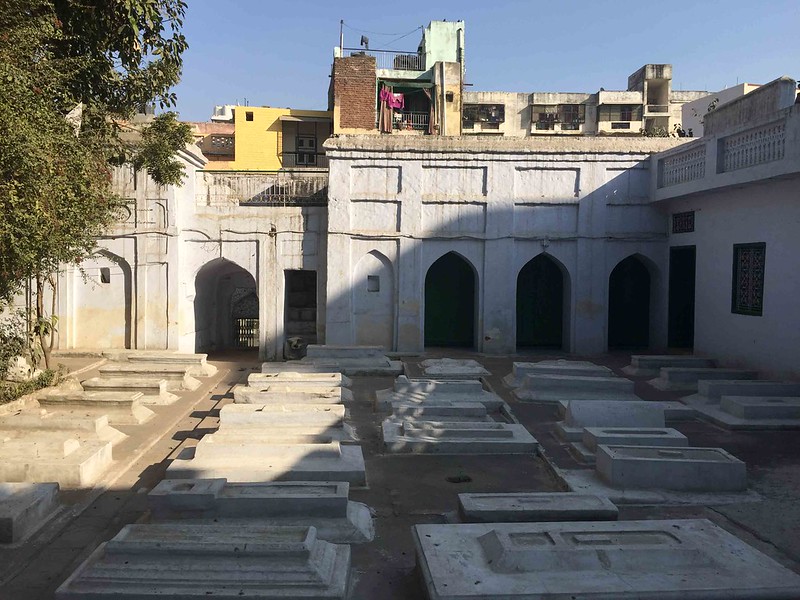 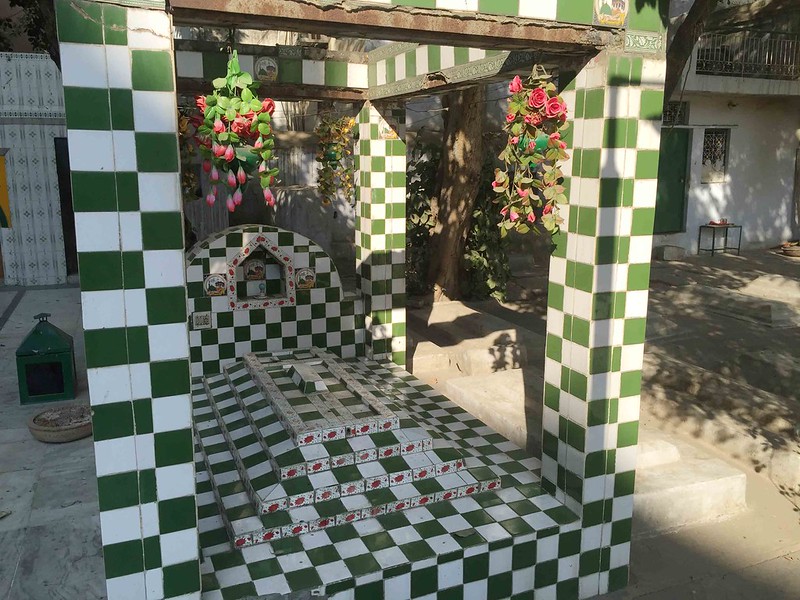 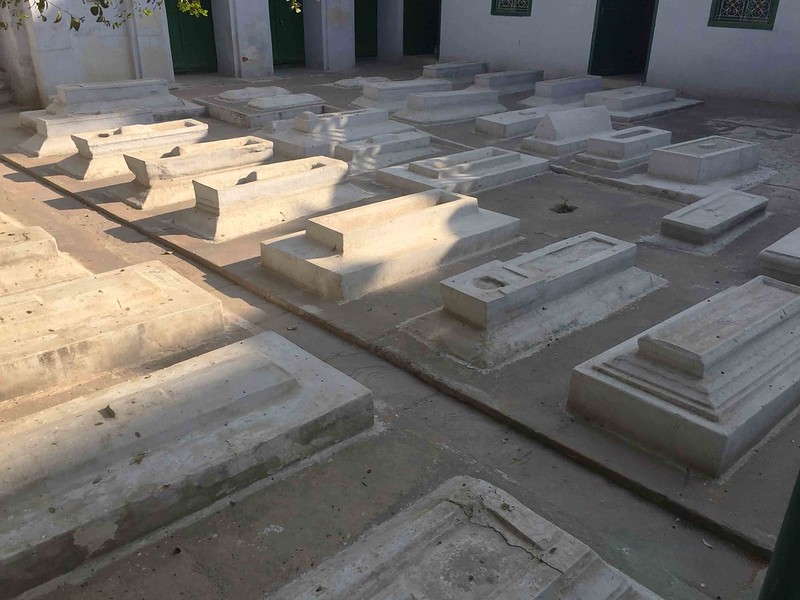 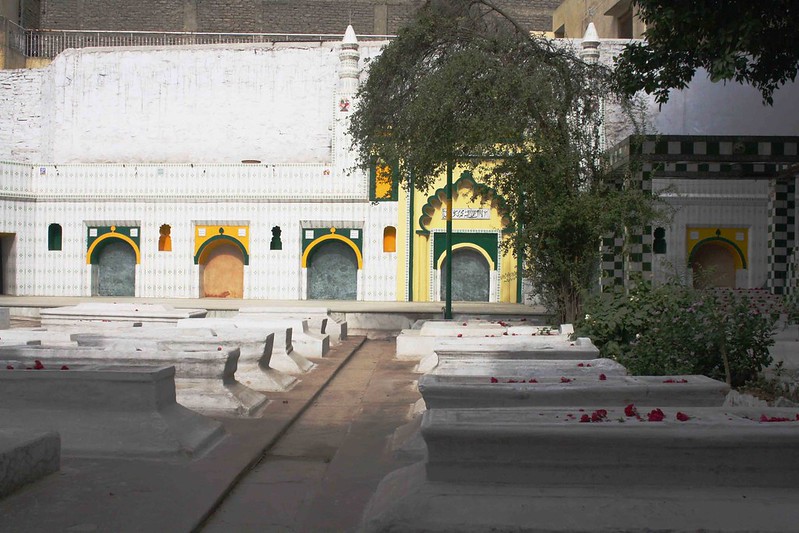