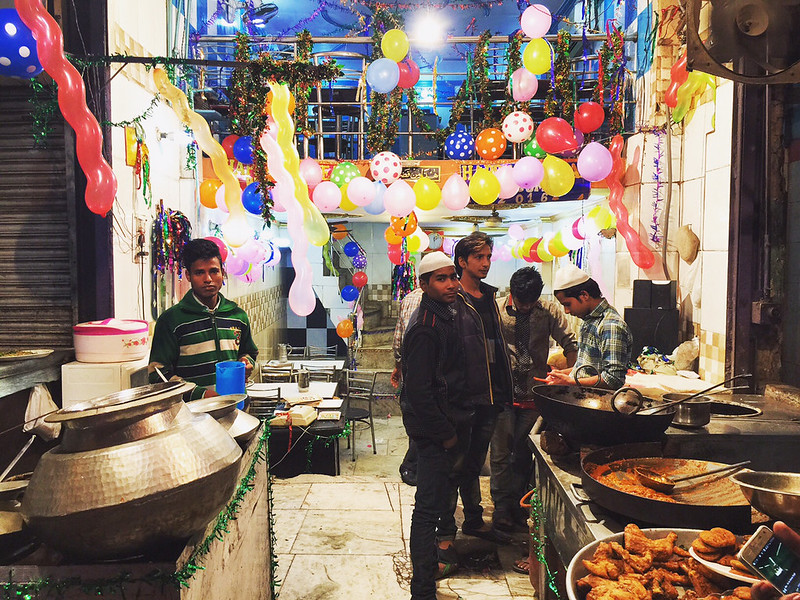 The Louvre Museum has 8.5 million visitors per year. The Delhi Walla was a respectable run-up. The website was viewed about 820,000 times in 2015. If it were an exhibit at the Louvre Museum, it would take about 35 days for that many people to see it.

The busiest day of the year 2015 was December 10th with 30,361 views. The most popular post that day was Netherfield Ball – Barkha Dutt's Book Reception, The Taj Mahal Hotel.

These are the posts that got the most views on The Delhi Walla in 2015:

Most visitors came from India. The United States and United Kingdom were not far behind.

My aim this year is to make The Delhi Walla a home where it can be archived safely for all time to come.
Posted by Mayank Austen Soofi at 3:50 PM