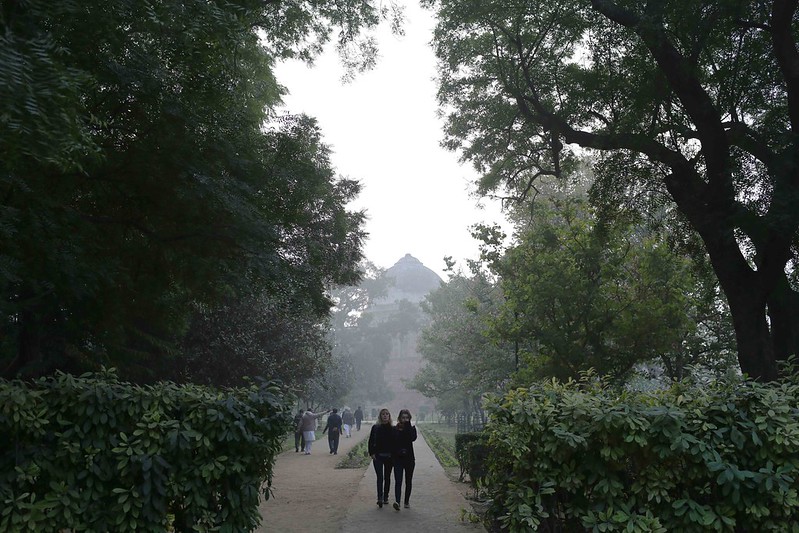 In the world's most polluted city.

Walking in the Lodhi Gardens in central Delhi is always beautiful. This winter, particularly, do look out for that misty haze of PM 2.5 enveloped around the 14th century tombs, which dims the visibility and adds mystery to those aged monuments. The garden walkers get all the romance even as their life span reduces a little.

If you don’t know what it is, you are probably one of those lucky people who don’t live in Delhi, where this purely technical-sounding term is fast becoming a part of our everyday conversation. The Dictionary of Environment Microbiology calls PM 2.5 a “Designation by the United States Environmental Protection Agency for airborne particulate matter that is less than 2.5 micrometer in diameter; associated with industrial and residential combustion and vehicle exhaust; also termed fine particulate.”

One afternoon The Delhi Walla was in Nehru Park. The sky was blue, the grass was green and trees were full of leaves. You could not really see PM 2.5 but it must be there in the air, to be sure.

That Delhi is the world’s most polluted city, even more than Beijing, was attested in a study of 1,600 cities released by World Health Organization in 2014. The Capital was found to have the most toxic air on the planet.

In late 2015 while delegates in Paris were seeking compromise on climate change, and Madras faced its worst-ever flood, and people in Beijing were being asked to stay indoors because of the bad air, the story in Delhi turned out to be even worse than we had thought.

Delhi’s air pollution was one-and-a-half times worse than in Beijing over the course of a week. This was the analysis of IndiaSpend, a data-driven website. “The average weekly PM 2.5 concentration in Delhi’s air was 230.9 micrograms per cubic metre (µg/m³), giving it a ‘very poor’ rating of air quality under the guidelines of the Central Pollution Control Bureau (CPCB). The rating could lead to ‘respiratory illness on prolonged exposure’… Beijing, by comparison, recorded a PM 2.5 concentration of 139.7µg/m³ during the same period,” the analysis said.

If things don’t get better, Delhiites will sooner or later adapt themselves to the new normal.

One evening during the course of a book launch event, the city’s Chief Minister was spotted suffering from his infamous coughing attacks. Seated in the terrace garden of a five-star hotel, Arvind Kejriwal blamed his coughing to the capital’s toxic air. After which, he went on to explain the decision of his government to introduce the odd and even registration number driving rule for cars that started on the first day of 2016.

The desperate scheme has been planned as a test-run that will be tried for two weeks. Later in the evening, while the chief minister was asked one uncomfortable question after another about this anti-pollution move, the avenue around the hotel was hit by a traffic jam.

At that moment Delhi felt like a Titanic that had already hit its iceberg. 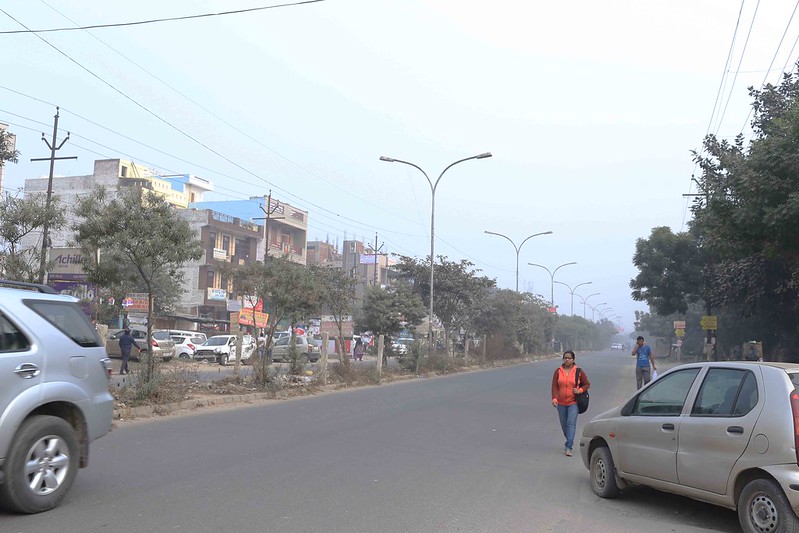 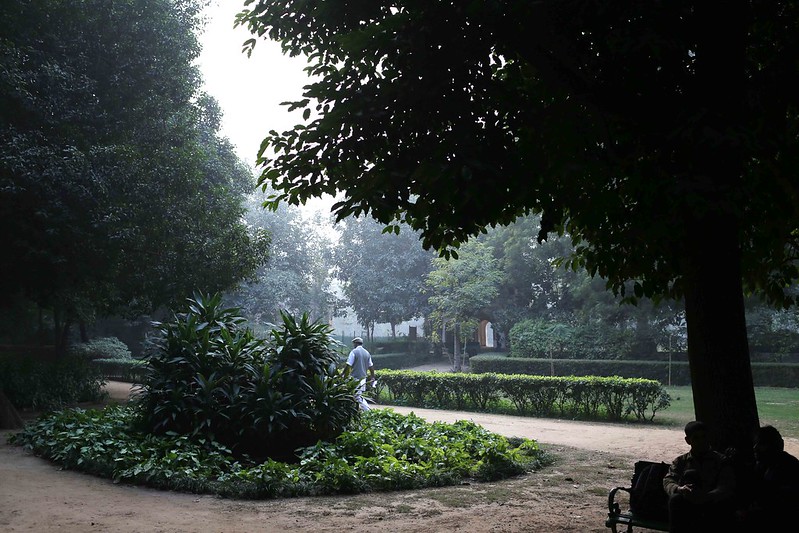 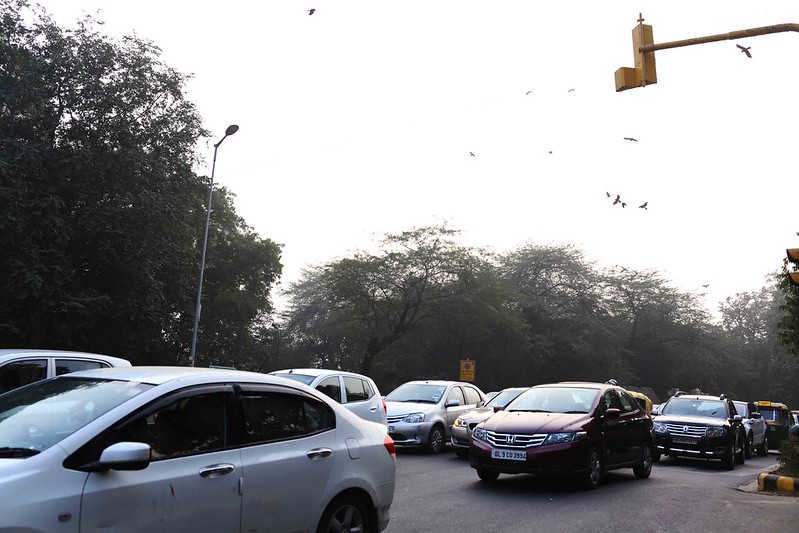 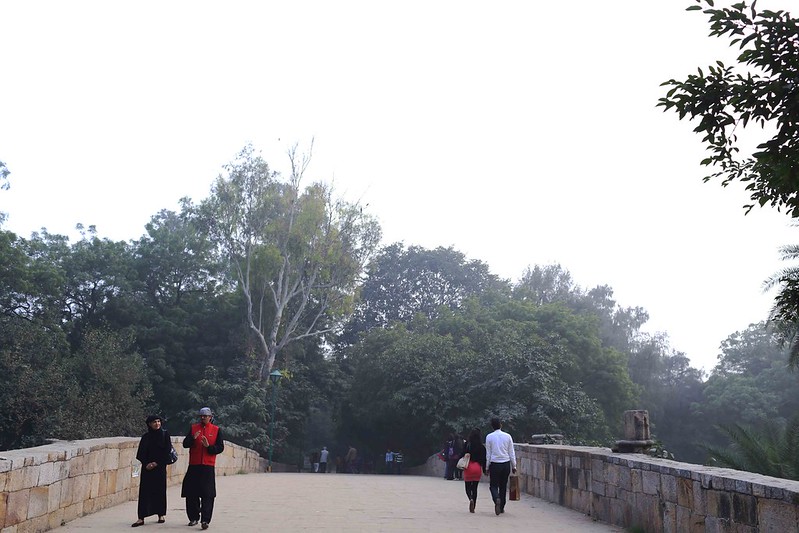 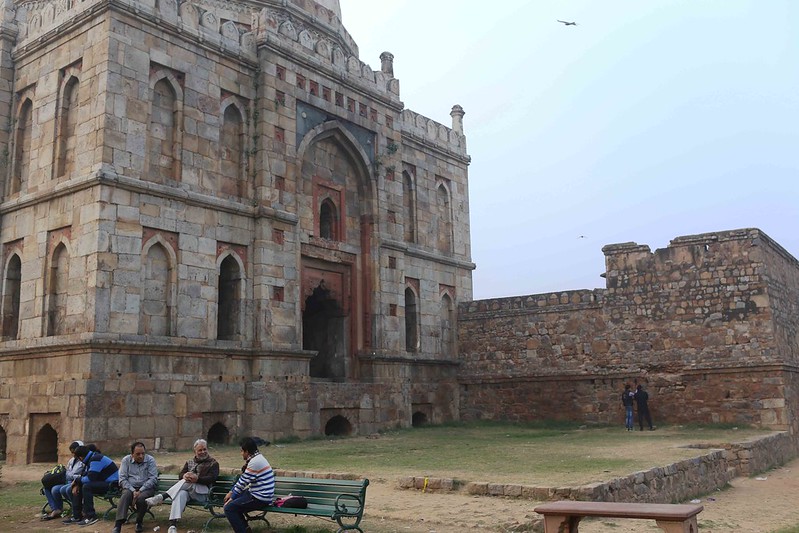 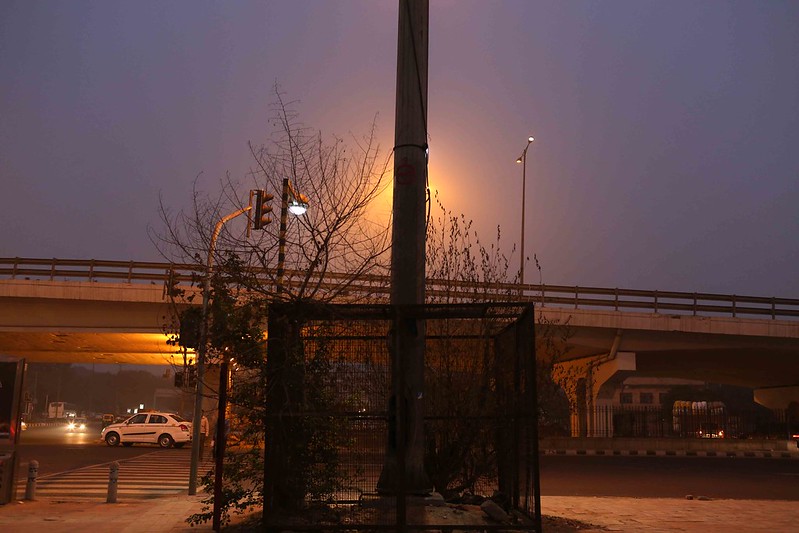 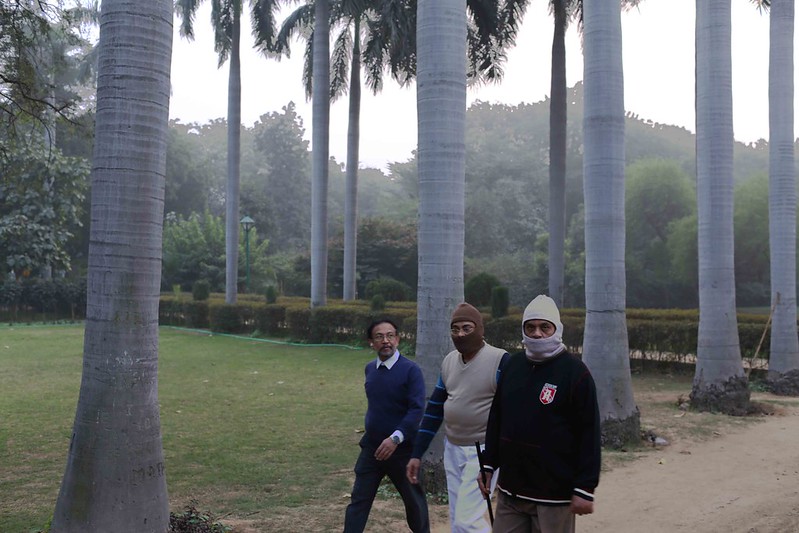 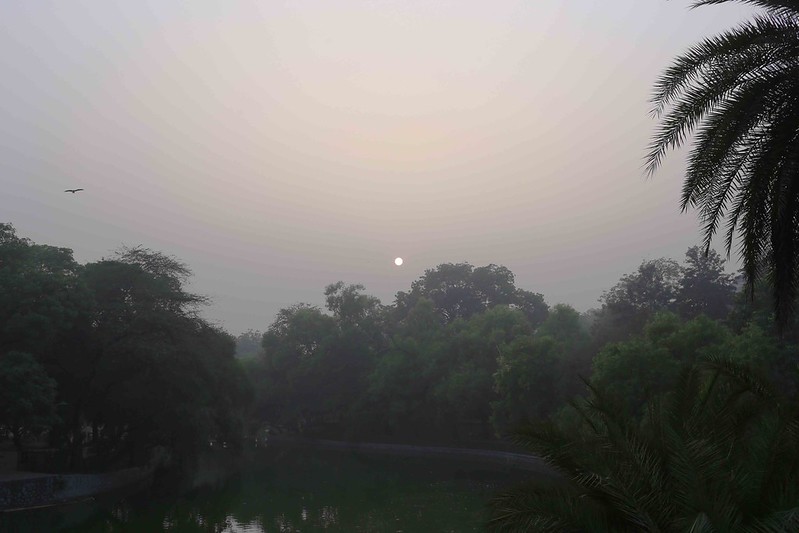 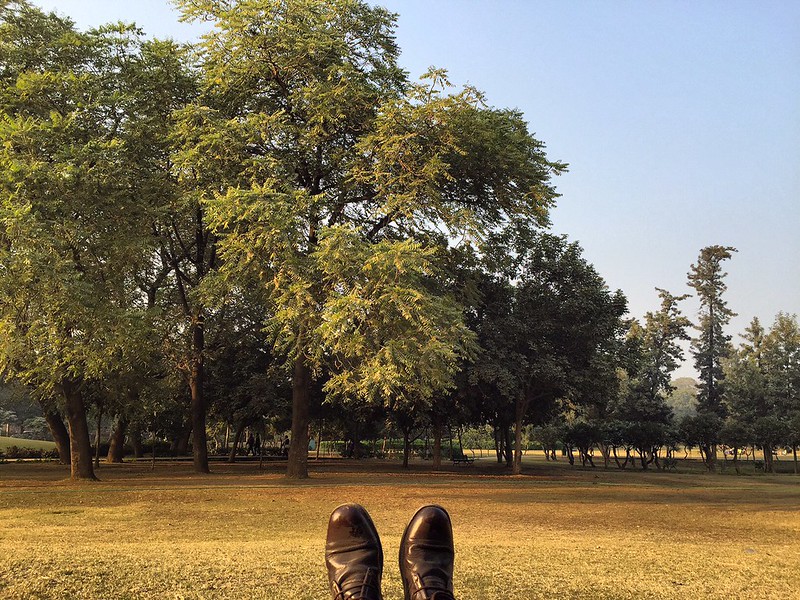