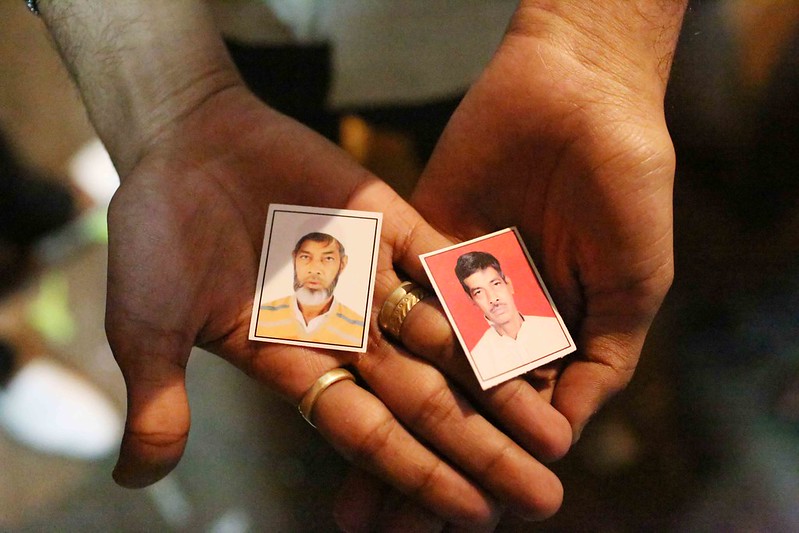 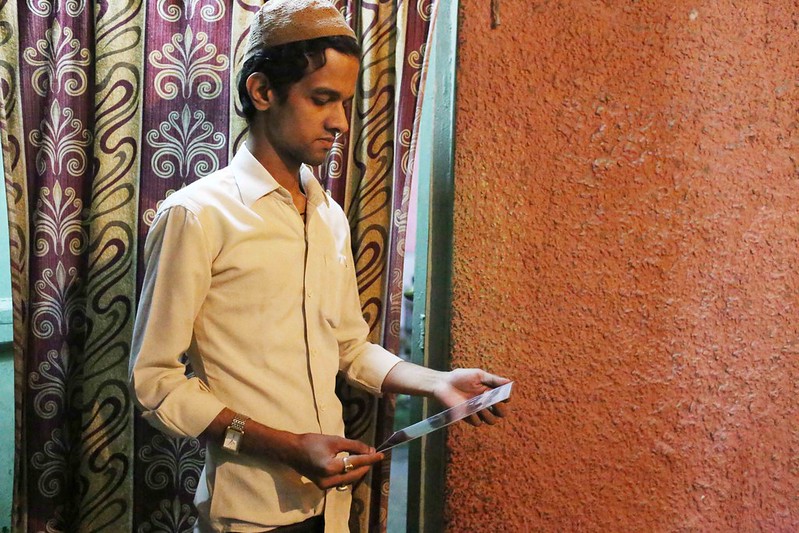 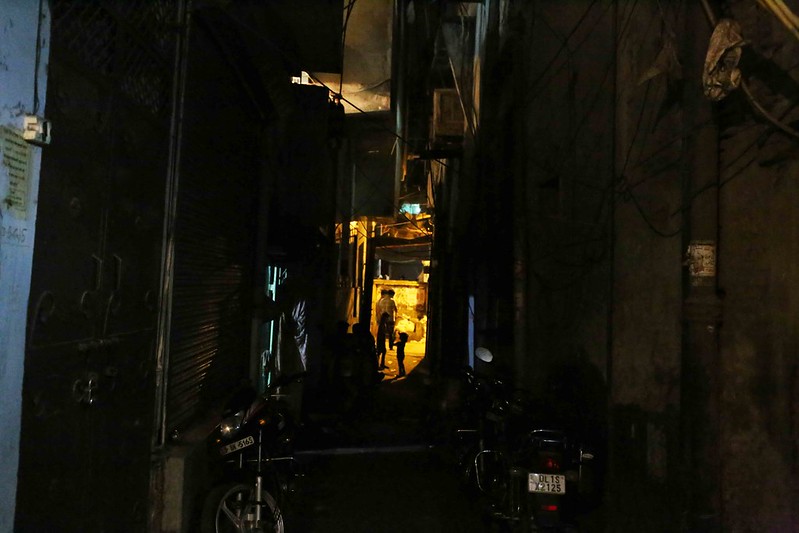 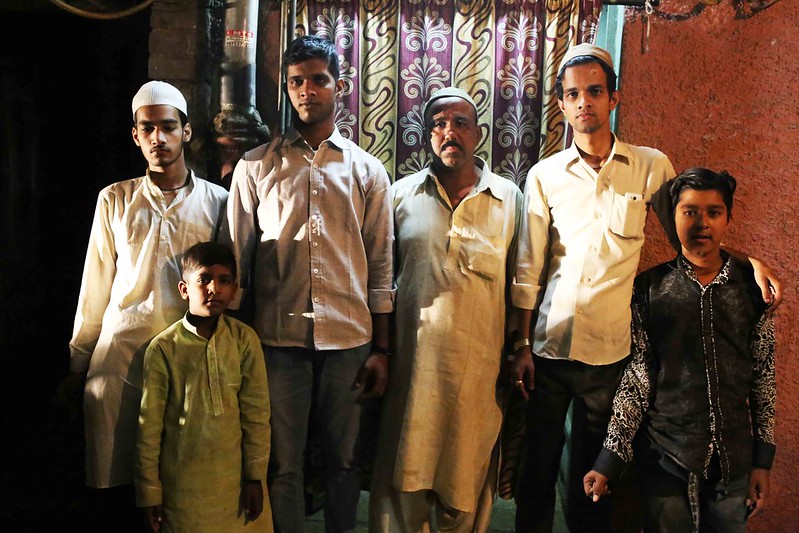 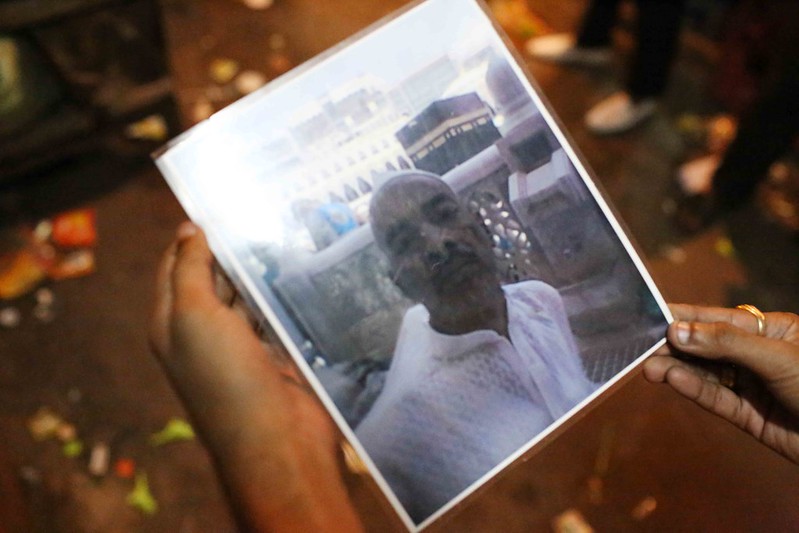 Posted by Mayank Austen Soofi at 10:17 AM